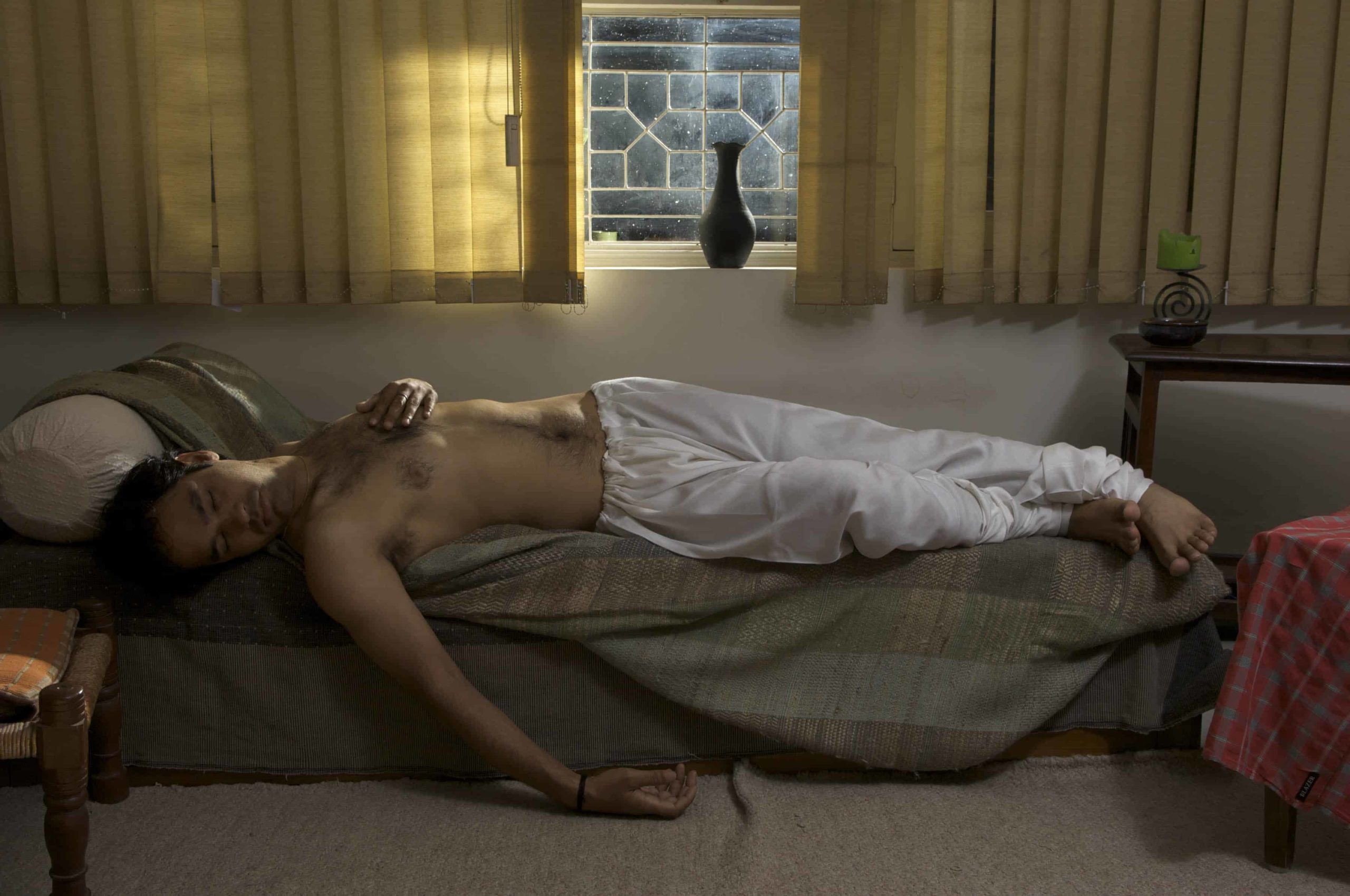 World Press Photo, Fireballs, and Getting Out of Your Own Way

This weekend’s recommendations feature an eye-opening documentary about the political leadership failures under the Trump administration during the pandemic, a testament to queer culture by photographer Sunil Gupta, and “Uninvited Guests” at Prado Madrid.

“Totally Under Control” is an investigative documentary that exposes political leadership failures under the Trump administration during the pandemic. It was filmed secretly over the last five months and shows news coverage and interviews with experts and government whistleblowers. Oscar-winning writer-director Alex Gibney and his co-directors, Ophelia Harutyunyan and Suzanne Hillinger reveal startling facts that show concrete examples of how the administration missed each opportunity to respond to the pandemic. The documentary refuses to look away and calls into consciousness the many lives lost due to the wrong decisions’ vicious cycle. Watching the documentary leaves a pit in the stomach and is, at the same time, also eye-opening thanks to its radical frankness. Totally Under Control is available on Hulu, Neon’s digital store and iTunes.

From Here to Eternity

The London-based photographer Sunil Gupta created a testament of queer culture throughout his life, which is now on display at London’s Photographers’ Gallery. “From Here to Eternity” comprises 16 photographic series spanning five decades. Gupta documented the everyday life around 1970s Christopher Street in Manhattan and the gay liberation movement, which shaped him profoundly and cemented his commitment to documenting queer culture. In the series Exiles (1986-1987), Gupta captured the gay community in India in front of a backdrop of famous tourist sites when homosexuality was still illegal in India. In Lovers: Ten Years On (1984-86), he accompanies queer people in long-term relationships with his camera as a way to process the break up of his own. Gupta, who was diagnosed HIV positive in the 1990s, began pointing the camera at himself to document his medical journey. The series From Here to Eternity (1999) supported the artist in coming to terms with his illness and became the retrospective’s title, which is on view through Jan. 24, 2021; 16-18 Ramillies St, Soho, London;

What Sinan Aral has achieved with his new book The Hype Machine is probably the most comprehensive and best-structured presentation of social media’s effects based on existing scientific studies and collective experience. He is examining if Russia’s interference has changed the results of the 2016 US election, how social media is affecting our kids, and among others, tackles the fast spread of fake news on social media. Aral is working as an academic at MIT in Boston and has many years of experience in the technology and business world. He founded Humin, a social platform that the Wall Street Journal called the first “Social Operating System,” which he sold to the dating platform Tinder in 2016. “The Hype Machine – How Social Media Disrupts Our Elections, Our Economy and Our Health – and How We Must Adapt” also provides strategies on how to navigate the ever-changing social media landscape.

Uninvited Guests is the first exhibition by the Museo Nacional del Prado following its reopening. It aims to reflect how the structures of power defended and disseminated the role of women in society through the visual arts, from the reign of Isabel II to that of her grandson Alfonso XIII. During that period, the Museo del Prado became an essential element for the acquisition and display of contemporary art, playing a vital role in constructing the idea of a modern Spanish school. Structured into episodes particularly representative of this art system, Uninvited Guests generates a series of contexts that allow for a reflection from the starting point of the Museum’s collection and an analysis of some of the most profound consequences of a common mindset. The women present in all these contexts are rarely the protagonists through their initiatives, nor are they located where they wished to be: instead, they were merely “uninvited guests” in the art world of the day. As Miguel Falomir, Director of the Museo Nacional del Prado observes: “I think that one of the most interesting aspects of this exhibition lies precisely in the fact that it is directed towards official art of the time rather than the periphery. Some of these works may be surprising to our modern sensibility but not for their eccentricity or doom-laden aura, rather for being an expression of an already outmoded time and society.”

Marta Bonilla was looking for something to escape the routine as a teacher when she came across a ceramic workshop. A few years later, she quit her job in education and started her ceramic studio in Barcelona’s Gracia neighborhood. She does not pursue a perfect aesthetic or an impeccable finish but rather focuses on a piece’s personality that is unfolding in the process. Her classic and functional pieces all feature a timeless design inspired by organic forms, architecture, nature, and traditional craftsmanship. All creations follow the principle of less is more combining functionality and original design.