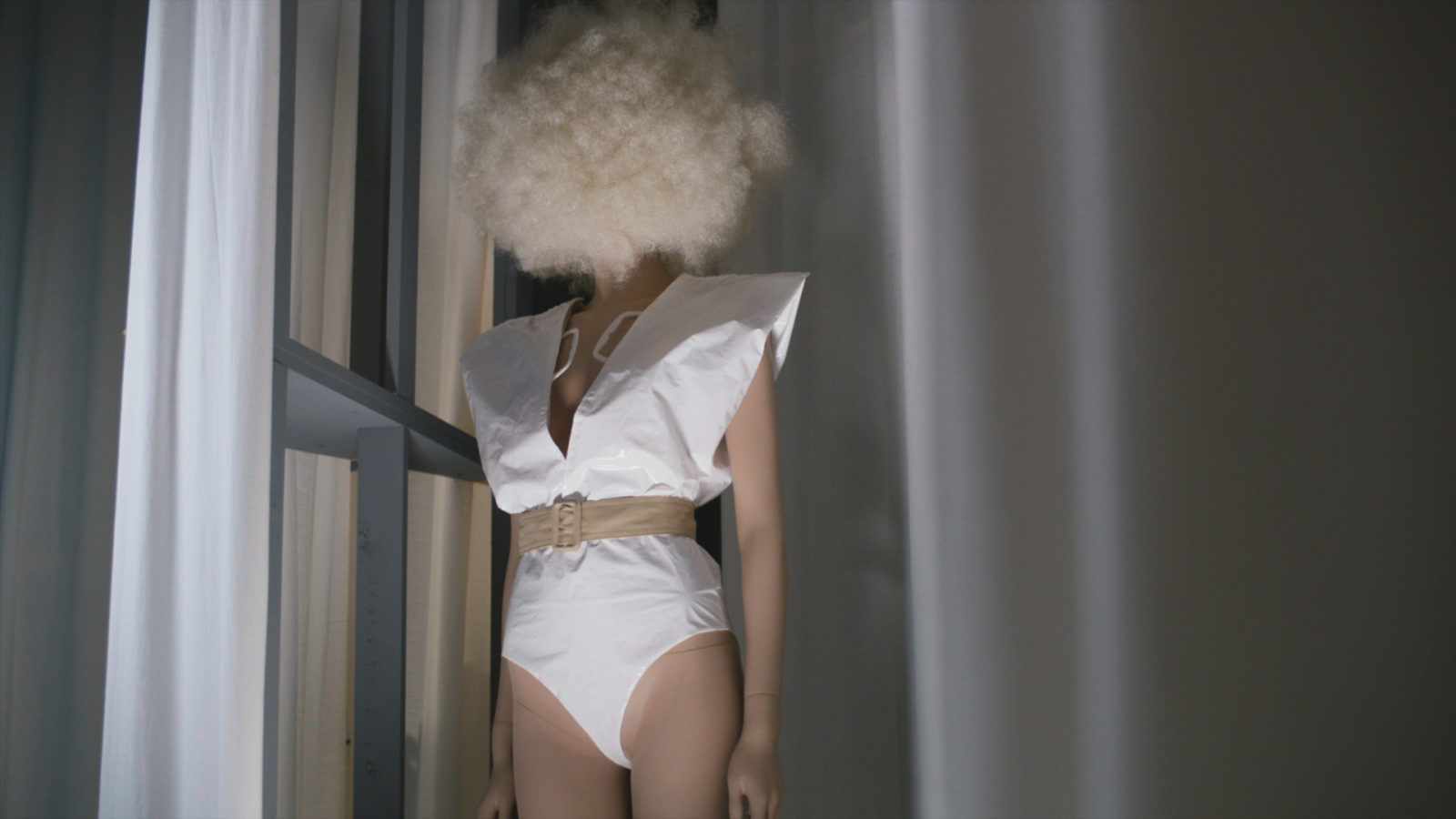 Image from the documentary "In His Own Words"

A World of Calm, A Homage to the Radio, 20th Century Architecture, and the Eccentric World of Books

This weekend’s recommendations feature low effort-high impact dishes, an animated underwater plastic world, a ballet dancer-turned-photographer, a rare glimpse into the life of Belgian fashion designer Martin Margiela and a sustainable moisturizer made from melon.

Colin Jones: The End of Photography

Colin Jones is one of Britain’s greatest and most unusual photographers. Born in 1936 into a working-class family in London’s East End, he had a talent for dance and trained professionally with the English National Ballet before making his first foray into documentary photography. After a trip to the Philippines, where he performed as a dancer, Jones witnessed a shanty town being burned to the ground. This experience impacted him so profoundly that he traded his dancing costume for a camera. Since then, he has been documenting history, capturing the Vietnam War alongside Magnum photographers such as Don McCullen and Ian Berry. Jones went on photographing social history all over the globe, He captured gangs in Jamaica, documented the sex trade of the Philippines, and shot photographs of British rock band The Who. Today, he is retired and it has become quiet around him. In the short film Colin Jones: The End of Photography, the London based filmmaker Frankie Carradona pays tribute to this exceptional photographer.

New Flavours For the Relaxed Cook

From Aubergine Dumplings alla Parmigiana to Hasselback Beetroot with Lime Leaf Butter, to Spicy Mushroom Lasagne and Romano Pepper Schnitzels: According to Yotam Ottolenghi, his new plant-based recipes transform ordinary vegetables into innovative dishes thanks to newly tested and tasted ingredient combinations. The assembly promises “simple recipes for weeknights, low effort-high impact dishes, and standout meals for the relaxed cook.” Besides its recipes, coffee table appeal, and colorful photography, the reader also learns about how different cooking processes can enhance vegetables, unlocking layer after layer of flavor. Page by page, Ottolenghi reveals the secrets of Processing, Pairing, and Producing. In the section “Flavour’s 20 Ingredients,” he provides a list of accessible ingredients that will elevate even the easiest meals.

“The Beauty” shows an underwater world filled with plastic garbage: German Pascal Schelbli has now received the student Oscar by the renowned Academy of Arts and Science for the animated short film he realized as a final thesis at the Baden-Württemberg Film Academy. In the four-minute film, he poses the question: “What would happen if plastic could be integrated into life in the sea? The answer is a visually stunning underwater world with whales made of plastic bottles, pufferfish skin of bubble wrap, and moray eels out of tire rubber. The film will soon be available to watch in full length.

Martin Margiela: “In His Own Words”

Most people think of fashion designers almost immediately as flamboyant extroverts who love to bathe in the flurry of camera flashes letting the world know: Here I am! Not so Martin Margiela. Who is the mysterious courtier always hiding in the background? The filmmaker Reiner Holzemer has succeeded in winning Martin Margiela for a documentary film. As the title already suggests, Margiela himself is the narrator of “In His Own Words.” His face never shows; only his hands appear on the screen. Margiela’s work often was described as mischievous, skeptical, postmodern, and chic. “I knew I could give more if I felt protected,” he says.

On a farm in the North West Province of South Africa, the sustainable beauty brand Nêô Sephiri produces natural Kalahari Melon Facial Oil. It possesses a combination of two crucial components, essential fatty acids, and vitamin E. According to Nêô Sephiri, “this produces a nourishing oil that deeply hydrates the skin, providing it with the essential nutrients it needs to repair and protect your skin barrier.” The brand was founded in 2020 based on a sustainability intervention, following the worst drought in 80 years that hit the farm and the Kalahari Basin communities. Once an agricultural heartland, most crops withered away, forcing farmers to scale down their land significantly. However, one plant continued to grow and flourish in the arid climate, the Kalahari Melon, indigenous to the region, and granted a worthless weed initially by local farmers. After harvest, the watermelons are split open, and their seeds are collected, which are dried out in the African sun until there’s almost no moisture left in them – only a rich, golden-colored oil.

All recommendations are based on the editor’s personal taste and do not contain affiliate links of any kind.

Keep cultured and join in for your weekly dose of inspiration delivered straight to your inbox. Sign up for the newsletter below and never miss a beat.