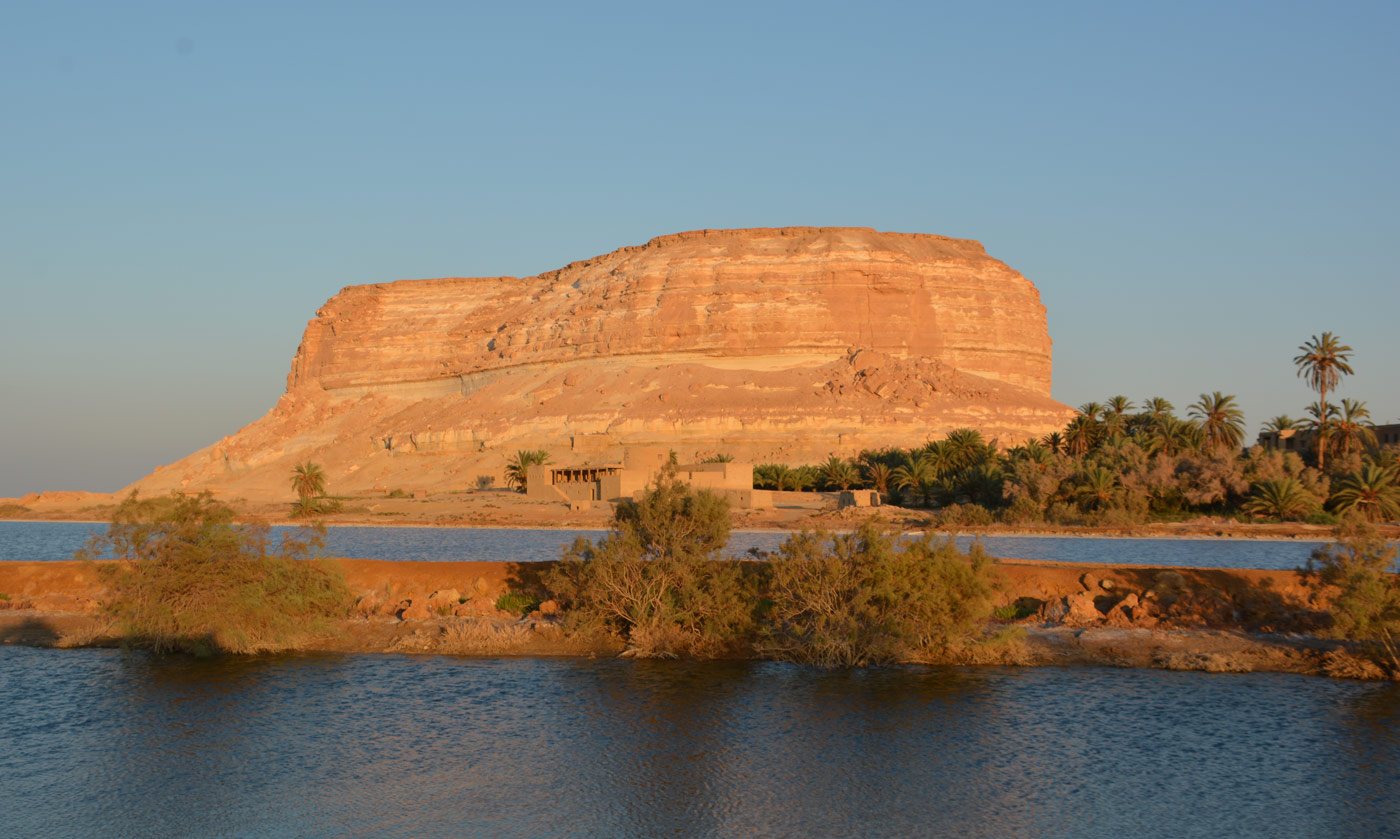 Jean Kilbourne: “Ads not only sell products; they sell concepts of love, success, sexuality, and normalcy.”

In this edition, our five favorites findings include a dense body performance in a rhythm of sea waves, a fairytale too good to be true, a linguistic masterpiece, and a tranquil travel gem in Egypt.

Sun & Sea: A Day at the Beach in Brooklyn

Imagine you are in the Brooklyn Academy of Music, looking at the beach beneath you. The smell of sunscreen is in the air, and the sound of the waves is in your ear. With ten tons of sand, sunbathing, humming adults, and sandcastle-building kids, the opera-performance Sun & Sea transforms every cultural venue into a packed beach experience hinting at the relationship between people and the planet. Lina Lapelytė, one of the three female artists behind the installation, describes it in an interview with Arterritory Magazine as “a dense performance of 30 bodies and voices in a rhythm of sea waves, a broken bossa nova or your favorite pop song. An end that might be a happy beginning.” The opera performance runs from September 15 to 26 at the Brooklyn Academy of Music.

Misha and the Wolves: How a Memoir Turns into a Fairytale

Titled the “wildest documentary of the year” or “your new documentary obsession” by some media outlets, Misha and the Wolves tells the unbelievable life story of holocaust survivor Misha Defonseca whose resistance fighter parents fell in the hands of the Nazis. She had to flee alone from her Belgian home through the European warzone walking thousands of miles and living amongst a pack of wolves in the woods. The publisher Jane Daniel convinced Misha to write her memoir. Soon Oprah expressed her interest and included it in her book club. Even Disney reached out. The problem: The story wasn’t true. What followed were year-long legal battles and a tragic tale that depicts Misha as both the villain and the victim of the story. The documentary is now available on Netflix in the US and will hit the UK cinemas in September.

The Dictionary of Obscure Sorrows

I learned about this linguistically imaginative dictionary through the British branding agency Sonder & Tell, who found inspiration for their naming in the listed word “Sonder,” which describes “the realization that each random passerby is living a life as vivid and complex as your own – populated with their own ambitions, friends, routines, worries and inherited craziness – an epic story that continues invisibly around you like an anthill sprawling deep underground….” John Koenig, the creator of The Dictionary of Obscure Sorrows, began with a website project in 2009 by defining emotions that we all feel but don’t have the words to express. Soon this linguistic piece of art will be available as a beautifully illustrated book. The description reads: “The Dictionary of Obscure Sorrows is for anyone who enjoys a shift in perspective, pondering the ineffable feelings that make up our lives, which have far more in common than we think.”

Documentary Who We Were: On Climate Change And Hope

Inspired by Roger Willemsen’s essay “Who We Were,” documentary filmer Marc Bauder traveled the globe to find answers to the existential question: “Is there an alternative to our current economic system?” He interviews German astronaut Alexander Gerst while the viewer enjoys humbling imagery from outer space. Marine biologist Sylvia Earle shows us the underwater universe instead, a world of deep inner space we know so little about. Bauder conducts in-depth interviews and takes on a fresh perspective on a daunting topic like the climate crisis. Interviewees include economist Dennis Snower, humanistic philosopher Janina Loh, Senegalese scholar Felwine Sarr, and Buddhist and neuroscientist Matthieu Ricard. He claims that we can even train our minds, personalities, and what we care about like a muscle.

Adrère Amellal Eco-Lodge : A Tranquil Oasis to Disconnect from The Digital

Some people might think this is just another luxury hipster retreat for burned-out millennials on digital detox, as the Adrère Amellal ecolodge has no electricity at all. “The rooms are softly lit with a dozen beeswax candles and the starry desert sky,” reads the description on the website. So Instagram posing posts have to be postponed to after the trip. The owners equipped each room with unique furniture made by local craftsmen from olivewood and salt, harvested from the nearby salt lake. There is even a bed made out of it. The building combines traditional techniques, and the masons used soil as a material, which cools the rooms in the heat and blends seemingly into the landscape.