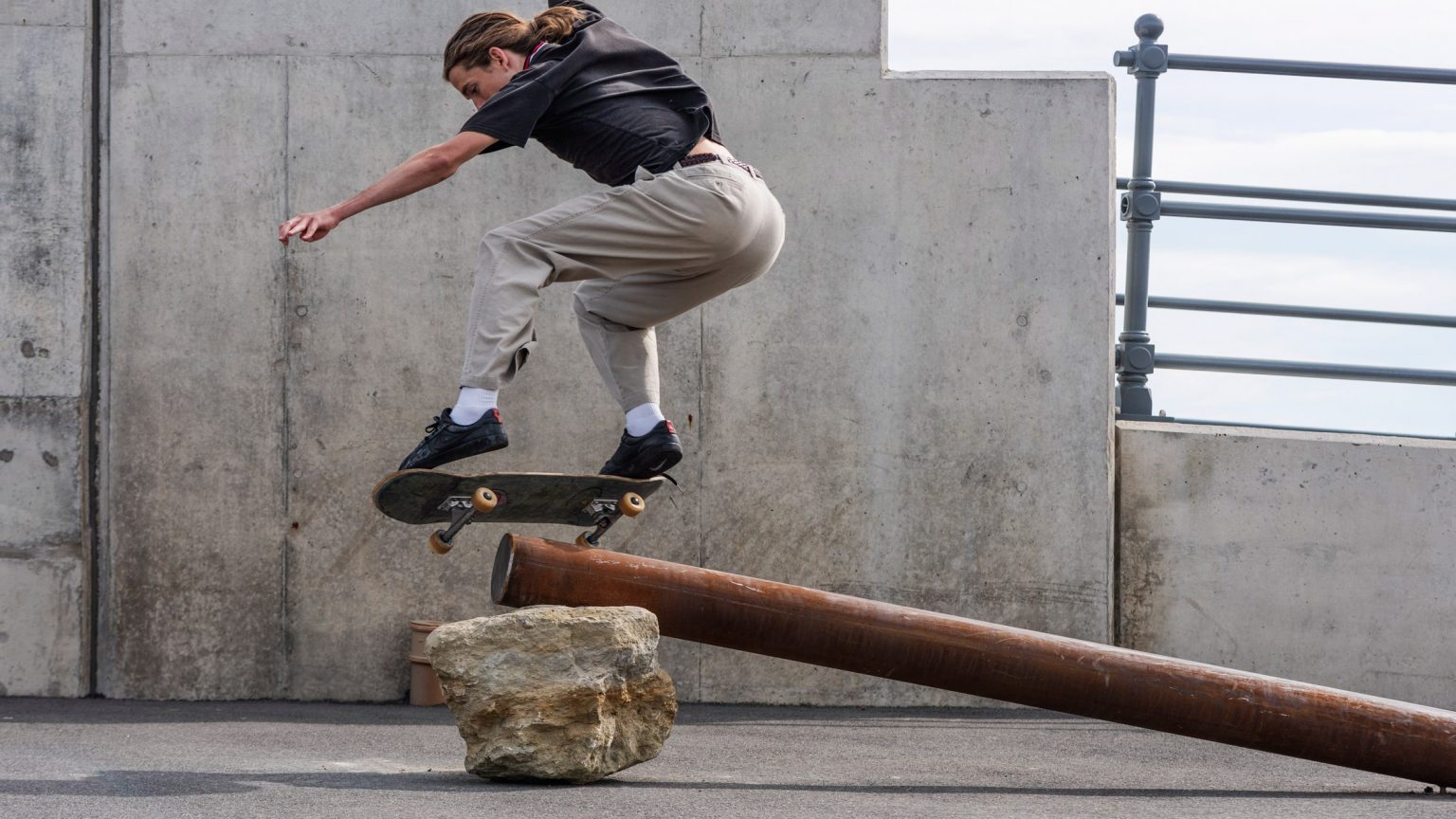 Jean Kilbourne: “Ads not only sell products; they sell concepts of love, success, sexuality, and normalcy.”

This edition of Culture Cue features the painter Paula Rego, a book on the intelligence of the forest, and an upcoming documentary about the legal battle of adored TV painter Bob Ross.

The Turbulent Life of Paula Rego: A Retrospective

“To be a dog woman is not necessarily to be downtrodden; that has very little to do with it. To be bestial is good,” states Paula Rego about her acclaimed Dog Women series in an interview. Her paintings show female characters as dog-like creatures in dominant or obedient postures but never submissive. Rego’s figurative paintings represent women’s role in Twentieth Century society inspired by her personal life. The artist was born in Lisbon during the dictatorship of António de Oliveira Salazar into a strictly Catholic society which she calls “a deadly killer society for women. They encouraged women to do nothing. And the less they did, the more they were admired for it.”

Rego’s Retrospective, which is on display until October 24 at Tate Britain, showcases 100 works, including collages, paintings, large-scale pastels, ink, and pencil drawings from the 1950s to 2000-10s. The exhibition intermingles her work, personal story, and the socio-political context depicting the turbulent life of one of Britain’s most prominent artists.

Art-instructor Bob Ross, the host of cult series “The Joy of Painting,” which aired on PBS from 1983 to 1994, celebrated a comeback during the pandemic helping tens of millions of people battling lockdown fatigue one brushstroke at a time. The man with the soothing voice who famously said “there are no mistakes, rather just happy accidents”, inspired everyone to be an artist. The new Netflix documentary “Happy Accidents, Betrayal & Greed,” which will air on August 25, paints a different picture of Bob Ross, who was fighting for his legacy and against some ruthless business partners behind the scenes. Filmmaker Joshua Rofé tells the story of betrayal and greed that even continued beyond the adored painter’s death in 1995.

“Finding the Mother Tree” is a moving memoir from acclaimed scientist Suzanne Simard who shows that a forest is more than an accumulation of trees. They form interconnected communities that interchange information and nutrients through a worldwide web of fungi, which Simard calls the Wood Wide Web. In the book, she smartly combines science and storytelling, looking back at her personal life and career, remembering the challenges she had to overcome in convincing fellow scientists of her discoveries. Her writing is entertaining and exciting while informing and educating the reader on plant ecology and the wondrous world of the woods. At the center of each forest is the mother tree, coordinating the underground web and nurturing other forest members. The science establishment laughed off the finding that trees are cooperative creatures first as hippy talk. Today, three decades later, Simard works as a professor of forest ecology at the University of British Columbia and has silenced the critics.

Sunad: Seasonless Clothing Made in Spain

Sunad is a small fashion brand that creates capsule collections of seasonless clothing using natural fibers sourced and sewn in Spain. Parsons graduates Ana Marroquin and Paloma Canut founded the label six years ago with the mission to launch an affordable and eco-conscious line. Since then, the creative duo has designed shirts, dresses, trousers, and jackets for women who appreciate a contemporary yet timeless wardrobe. As sources of inspiration, the two designers cite the desert look from the movie Out of Africa and the women of the 70s, like Loulou de la Falaise, muse of Yves Saint Laurent. Their brand’s name Sunad is an anagram for the Spanish word for dunes: Dunas.

London-based architecture collective Assemble teamed up with skaters to install nine sculptures during the Creative Folkestone Triennial. They are made from local materials such as Kentish ragstones and steel structures displayed on the town’s restored Harbour Arm promenade. The festival, now in its fifth year, still runs until November 2. Entitled “The Plot”, curator Lewis Biggs invites visitors to consider urban myths and their relation to verifiable realities. “Although set in Folkestone, the exhibition’s theme is a universal one, prompting us to consider the relationship between stories and material realities everywhere in the world,” states Biggs on the festival’s website. “Everyone becomes aware at some point of the gap between our lived experience and what is narrated about it. Sometimes this gap is so extreme that we assume it is the result of malice – it’s a plot. With conspiracy theories becoming ever more popular, it’s never been more urgent to think about the gap between the talk and the action, between our stories and our realities.”