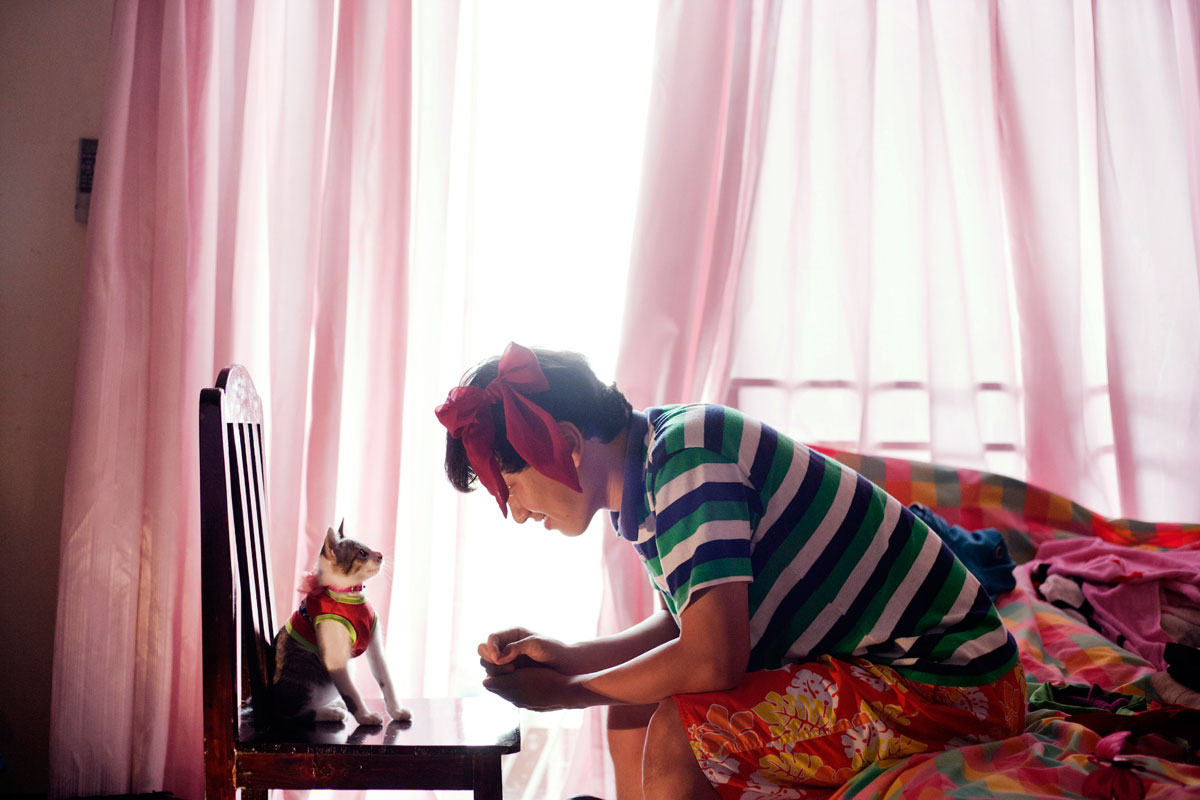 Ahead of Me the South, Hester Diamond, and The Power of Knowing What You Don’t Know

The best-known relationship between humans and animals is the friendship between dog and man. According to Dr. Mieke Roscher, professor of Human-Animal Relations at the University of Kassel in Germany, humans have praised dogs for their loyalty since antiquity. “In the Romantic period dogs also played an important role in literature. For example, ‘Beautiful Joe’, a dog from Meaford, Ontario, whose story inspired the bestselling 1893 novel, contributed to worldwide awareness of animal cruelty, says Roscher in an interview with the German newspaper Süddeutsche Zeitung. Another example is “Flush” by Virginia Woolf, published in 1933, an imaginative biography of Elizabeth Barrett Browning’s cocker spaniel. “In Nazi Germany, the bond between dog and man was shaped by the soldier ideal: absolute comradeship until death. Today, in times of change and uncertainty, we appreciate the loyalty of the dog as something to rely on”, says Roscher.

A similar impression had photojournalist Maika Elan while capturing the series “Ain’t Talkin’ Just Lovin'”. In this photo essay, she shares some stories from people and their devotion to pets.

“I started “Ain’t Talkin’ Just Lovin'” during the Foundry Photojournalism Workshop in Chiang Mai, Thailand. While searching for a topic, I talked to a friend of a friend working as a university professor. He excused himself right after dinner because he had to check on his eight cats waiting at home. He shared how he could not travel for a long time and that his social life suffered a lot due to his commitment to the cats. Still, he consciously chose this kind of life. That made me curious, and I wanted to learn more about what motivates people to live with their pets instead of partners or family members.

To find the right persons for the project, I took advantage of the university students’ relationships. I asked them to introduce me to young people who live alone with their animals. I also had a local friend who wrote me an introduction letter in Thai. With that, I went to a nearby veterinary hospital addressing the people directly. Most of them invited me into their homes, where I photographed them together with their pets.

I remember vividly a 21-year-old named Ananda who lived with six snakes in a small room only about 10 to 15 square meters in size. When I asked him what he feeds the snakes, he answered: “rats.” I thought he would go to the market to buy a few rats every week or so, but when I went to his house, I found out he raised and bred more than 300 rats in 10 boxes. The bad smell in the room was quite overwhelming.

A story that touched me was a then 28-year-old man who I met at the veterinary hospital. He took one of his dogs there for stomach treatment. He invited me to his home, and on the way, bought a cake. I thought that maybe it was his birthday, but it turned out to be his fiancées 25th birthday, who passed away, at that time, a year ago. After dinner, he told me that he disliked the five dogs and that he was also allergic to them, but his girlfriend left him the animals. That’s why he feels responsible for caring for them, and it comforts him in his grief. We didn’t even eat the cake. We just sat there in silence.

Although the reasons and motivations for a life like that differ from person to person, I think there is one thing all of them have in common: They form strong bonds with their pets, and there is codependency. The animals rely on the owners for food, water, and shelter. And, unlike humans, pets do love unconditionally. They are there no matter what. The title “Ain’t Talkin’ Just Lovin” describes that. You can tell your best friend on four paws everything, he won’t judge or question you. If you invest a lot of effort into a relationship with a human being, you’ll never know what to expect. The person might leave you. Also, the animals somehow structure everyday life by giving it a routine. You have to feed and walk the dog or take it to the vet.

That reminds me of Sunam, 90 years old at that time, and his dog, 14 years old. Sunam lived in a village quite far from the city center, and his dog was nearly blind. Every day, he and his blind dog first had to walk a long way to get to the bus stop, and then they switched to a tuk-tuk, which took them to the veterinary hospital where the animal received eye treatment and had its bandages changed. Every day Sunam traveled 80 kilometers.

This is Chakrii, 56, who works as a monkey trainer at a circus performance center in Chiang Mai. Often, the monkeys are treated very badly. They are beaten or starved, forcing the animals to gain performance skills. Chakrii said that one monkey named Rinda used to look deep into his eyes, making him feel like he had to protect her. So he adopted the monkey and gave her a new home. Since then, Rinda follows him every day to work.”