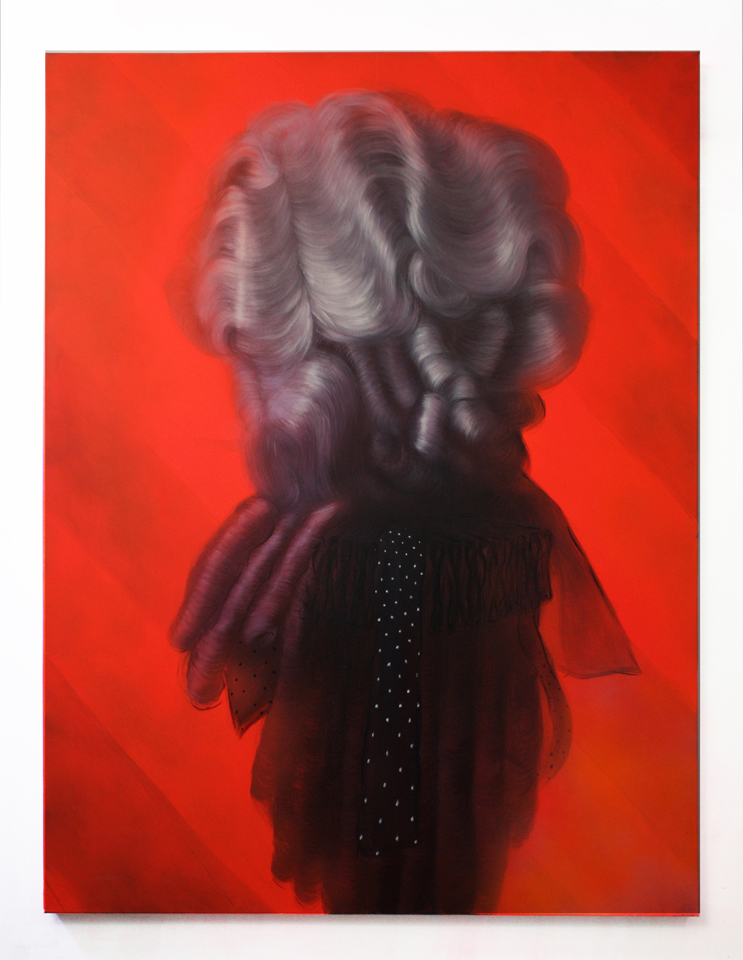 Sleeping Giants: A Dive into the Wondrous World of Whales

This weekend’s Culture Cue features a surrealist group show by curator Nina Mdivani, a book on German postwar artist Joseph Beuys, a new series by director Barry Jenkins, and a podcast on the dark sides of Silicon Valley.

The Poster Art of Joseph Beuys

Joseph Beuys, one of the most known and controversial multidisciplinary artists of the postwar era, challenged the perception of what art could be. With his guiding principle, “Everyone is an artist,” Beuys believed that every life is a sculpture. Each individual must shape theirs to change society for the better. He considered creativity as the core of being human. For him, art and life were two halves of the same whole. But Beuys was also controversial. In 1980 Benjamin Buchloh published the essay “Beuys: the Twilight of the Idol” discussing contradictions in the artist’s life. The German author Hans Peter Riegel who knew Beuys personally also published a critical biography that paints a very different picture of the celebrated German artist questioning his liberal worldview.

This book assembles Beuys’ poster art which expresses his beliefs and ideas alongside essays about the artist’s influence and an extensive biography.

Director Barry Jenkins has adapted Colson Whitehead’s Pulitzer Prize-winning novel into a TV series on Amazon Prime. It traces the story of enslaved Cora (Thuso Mbedu), who flees with Caesar (Aaron Pierre) on the Underground Railroad. It’s the name of a historical escape route that consisted of hide-outs mostly at white family homes throughout the United States. An estimated 100.000 slaves managed to reach the northern states or Canada through this network. However, in the book and the series, it’s a literal railroad that serves as a metaphor. The critically acclaimed series shows the trauma, violence, and suffering in often excruciating detail. Jenkins paints the pain with all the means at his disposal. And every station along the railroad bears new dangers.

Our time defies Logic in many ways, or instead, it creates a different kind of Logic. What was certain for centuries becomes obsolete in a matter of hours, while simultaneously old ideas of isolationism thrive once more. Logic is outdated and recreated, dissected, and revisited. Only artistic production can fathom such discrepancies and come unscathed. Surrealism is a notion that comes to mind when an individual is facing a reality of one’s own making when considering how real her reality is, how accurate his dreams. Surreal painters bring their mysteries, puzzles, riddles, sets of visual associations, and hidden keys. Artists selected for Defied Logic – a four-artist exhibition at Ivy Brown Gallery in New York do not purposefully chase their dreams or subconscious drives. Yet what they show us are questions and metaphors executed through their highly personalized and masterful languages. In the selected works phantasmagoric dynamic of traditional surrealism gives way to a more contemplative and reflexive turn, which is also disquieting and shape-shifting. Defied Logic still runs until May 31.

The Columbia University sociologist Sudhir Venkatesh has spent most of his career studying the urban underworlds. His book Gang Leader for a Day became a national best-seller and resonated with Mark Zuckerberg, who hired Venkatesh to help Facebook address fake news and online bullying. In his podcast, Venkatesh draws from his experiences and connections and dives into the world of big tech interviewing the people running Silicon Valley. The podcast aims to help us understand what is wrong with social media and the digital world as a whole. His first episode, “Designed to Tear Us Apart,” explores “how social media is built to encourage bad behavior, and why one afternoon of unrest can’t overcome a decades-old mindset in Silicon Valley that blinds them to this reality.”