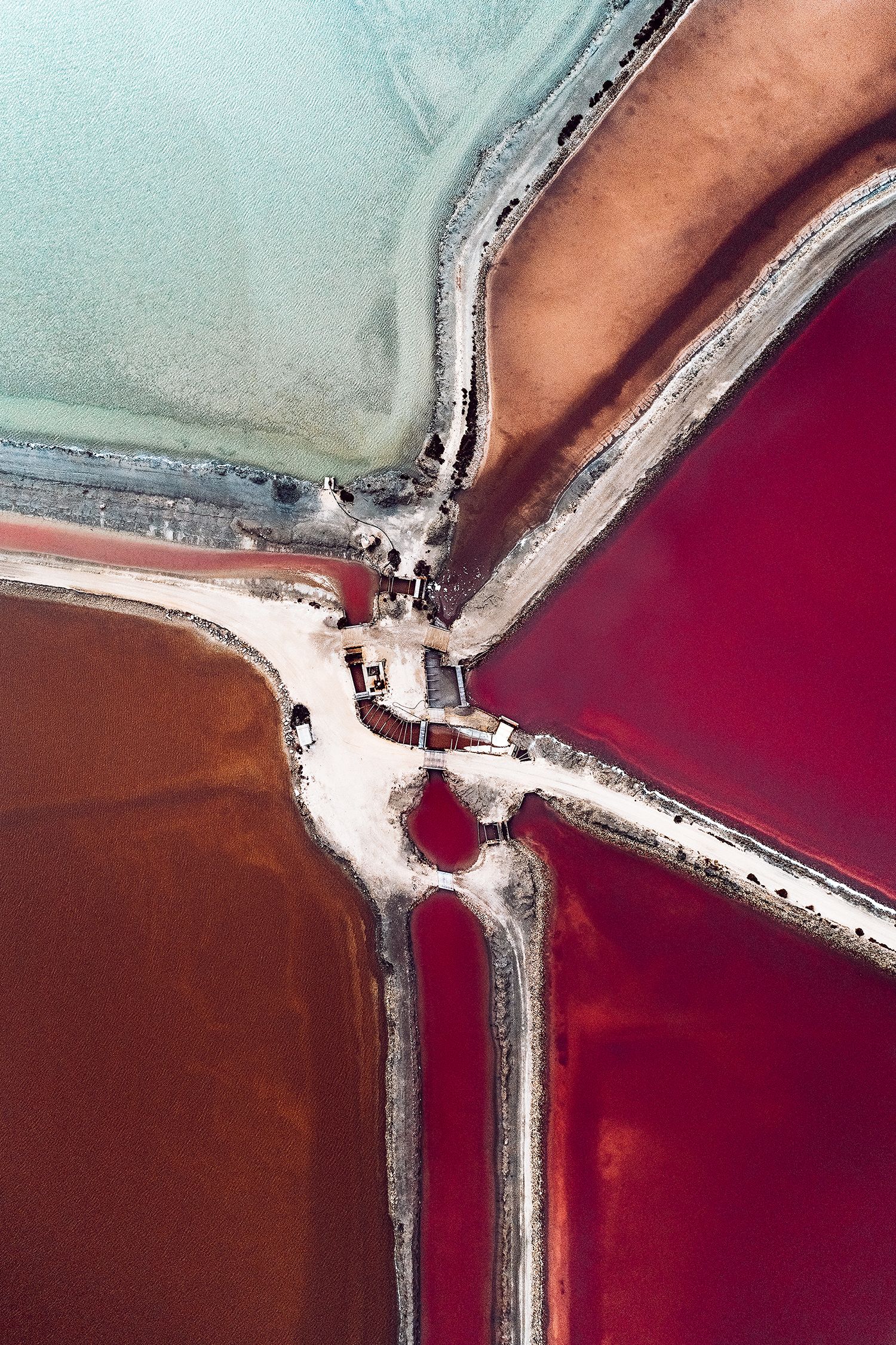 Culture Cue: Biolight Bags, Keyboard Fantasies and A Life on Our Planet

Haida Gwaii: The Galapagos of the North

The archipelago Haida Gwaii lies 70 miles off British Columbia’s North Coast just underneath the Alaska panhandle also known as the “Galapagos of Canada”. It consists of the two main islands, Moresby and Graham, and 200 other smaller ones. Its abundant wildlife, the ancient culture of the Haida people, and the stunning landscapes with its jagged shorelines, mystic moss-covered rainforests rugged mountains, streams, and lakes serve as the perfect setting to reconnect with nature. Haida Gwaii is home to over 20 kinds of whales and dolphins, and the Haida Gwaii black bear, that only lives here on the archipelago. Due to a marine diet of salmon and shellfish, this subspecies of a bear has developed exceptionally long teeth.

Haida Gwaii offers a wide range of activities. From October to May is surfing season. North Beach in Naikoon Provincial Park is a popular spot where the small surf community gathers once a year to celebrate their shared passion for the ocean at the North Beach Expression Session. The beaches are easily accessible and beginner-friendly. Sometimes the chase for waves will guide the surfers through gentle paths leading across the old-growth rainforest to bigger swells and tubes. For hiking, kayaking, fishing, biking, or wildlife watching the summer season starting in June attracts nature-loving visitors. All additional info on how to get to Haida Gwaii and where to stay assembles the website Super Natural British Columbia.

Maiden traces the journey of sailor Tracy Edwards and the first all-women crew competing in the challenging 1989/90 Whitbread Round the World Race. It’s an inspiring story about independence, overcoming self-doubt, and fierce force of will. The team of the Maiden was not only fighting against the ocean but against misogyny and a sensationalistic press. “Maiden was either met with antipathy or aggression not much in between,” Edwards says to CNN.  For the documentary, director Alex Holmes assembled original footage of the race, talking-head interviews with a wide range of protagonists and extracts from then media coverage.

Tom Hegen: Abstracts From Above

German aerial photographer Tom Hegen captures the relationship between humans and nature by focusing on landscapes that have been transformed by human intervention. His photographs appear like abstract paintings. In the Salt Series, the German artist features the ancient practice of sea salt extraction. Hegen traveled the salt gardens of the Mediterranean sea, where he explored vibrant hues, geometric shapes, and textures. The colors come from micro bacteria that change their hues when the salt concentration rises. Hegen is intrigued by the abstraction of the familiar that comes with a change of perspective and aims to raise awareness of the environmental impact humans have on the planet.

A Jacket based on 500 Million Years of Evolution

The squid is smart, agile, adaptable, attentive, and resourceful. It can escape from aquariums, open screw caps, and differentiate between people. The wit of this sea creature inspired Steve Tidball and Nick Tidball, the founders of startup Vollebak, to invent a ski and snowboard jacket that mimics the adaptive camouflage of the squid. “Over the last 500 million years, they’ve evolved the ability to change their color and appearance at high speed and with almost infinite variety to hide, attack, or communicate,” states Vollebak on their website. “We’ve replicated elements of this biological survival mechanism using lasers, resin, and over 2 billion disruptively-structured microscopic glass spheres.” In the dull light, the innovative garment appears like an ordinary black jacket, but as soon as bright light shines on it, it reflects all the colors in the visible spectrum, mimicking the squid’s hypervisibility, not invisibility.

Lo — TEK is a design movement exploring the ancient knowledge of indigenous cultures and their technologies based on the symbiosis with nature. The book “Lo-Tek, Design by Radical Indigenism” showcases witty architecture and techniques from 20 countries, among them Peru, the Philippines, Tanzania, Indonesia, Iraq, India, and Iran. The author and Harvard academic Julia Watson explores hundreds of indigenous innovations from different ecosystems across the globe: mountains, forests, deserts, and wetlands. “The book doesn’t look at indigenous communities as the romantic other but in a very serious way through the lens of an architect”, explains Watson. “It’s about looking back to the knowledge that’s already out there in the world, repackaging it, and bringing it back into our contemporary view.”