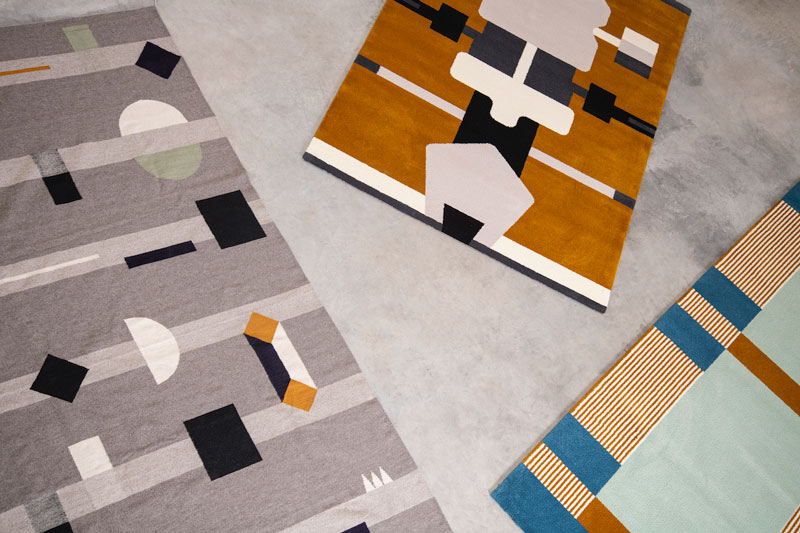 This weekend’s recommendations include an online publication on technology, culture, and society from a global perspective, a food guide celebrating culinary traditions, and candid conversations on the art world with critic, writer, and curator Kenny Schachter.

Rest of World: Technology From a Global Perspective

The nonprofit online publication Rest of World looks beyond the Western bubble and tells stories about technology, culture, and the human experience in places that US-media does not cover sufficiently, missing out on the stories of three to four billion people. Rest of World founder Sophie Schmidt has worked in Asia, Africa, and the Middle East and experienced firsthand how technology manifests itself very differently in different places. In a founder’s note, Schmidt states: “The way societies adopt technology is not a one-way street. Technology swerves, hopscotches, mutates, and every so often boomerangs back to its source, unrecognizable. Because its true impact on society—any society—has much more to do with the people than the technology itself.”

The food guide app and website Culinary Backstreets promises delicious dispatches from Lisbon, Istanbul, Tbilisi, Barcelona, Shanghai, Athens, Mexico City, Porto, Tokyo, Naples, Marseille, and more. Since 2009 the publication covers the stories of a city’s foodways focusing on “simple family-run restaurants, the masters passing their craft on to an apprentice, the banter of regulars gathered around an open table, the rhythm of a life committed to meatballs and nothing else.” The stories take a closer look at the complexity of culinary traditions, and the impact social changes and political tensions have on a city’s flavor. With every bite, the editorial team gets a deeper understanding of people and places.

“Pop artist, painter of modern life, master of color, explorer of image and perception – for six decades, David Hockney has been known as an artist who always finds new ways of exploring the world,” reads the description of the new special edition marking the 40th anniversary of TASCHEN. The book is a chronological journey through the life and work of David Hockney. From Swinging Sixties London to Californian swimming pools, to the sprawling landscapes of his native Yorkshire, this title combines works and biographical texts to discover how Hockney undertakes his artistic research and where he finds inspiration for his multifaceted career.

A Private View with Kenny Schachter

The show “A Private View” by independent online radio station Soho Radio and hosted by Maeve Doyle discusses the state of the art world with critic, curator, and art dealer Kenny Schachter. In various episodes, the Artnet writer shares his opinion on private museums, diversity in the art industry, Mr. Brainwash, Banksy, Yoko Ono, and the effects of 2020 on the future of art fairs. Schachter, who first became interested in art after witnessing the auction of Andy Warhol’s art collection, has dedicated his entire career to analyzing the commercial dissemination of art. In an interview with Avant Arte, he reflects: “I was a 25-year-old kid and didn’t know that art was something for sale. I had never been exposed to anyone involved in the trade of art; I naively thought that art went from the artist to the museum, which was the end of the deal. After I went to this auction, I took out an unsecured loan of $10,000, went to an art gallery, and bought some Twombly works. That’s how my whole career started.”

In 2013, Dutch-Mexican designer Emma Gavaldon van Leeuwen Boomkamp traveled to San Miguel de Allende in Mexico’s central highlands to collaborate with a local glass factory. Afterward, she became even more interested in the exploration of local craftsmanship. She started an internship with textile designer Maddalena Forcella who introduced her to Oaxaca’s weaving traditions. Emma collaborated with the artisans to produce graphic wool rugs that are available at La Manufacture, a French-Italian brand dedicated to highlighting world-class craftsmanship and timeless aesthetics.