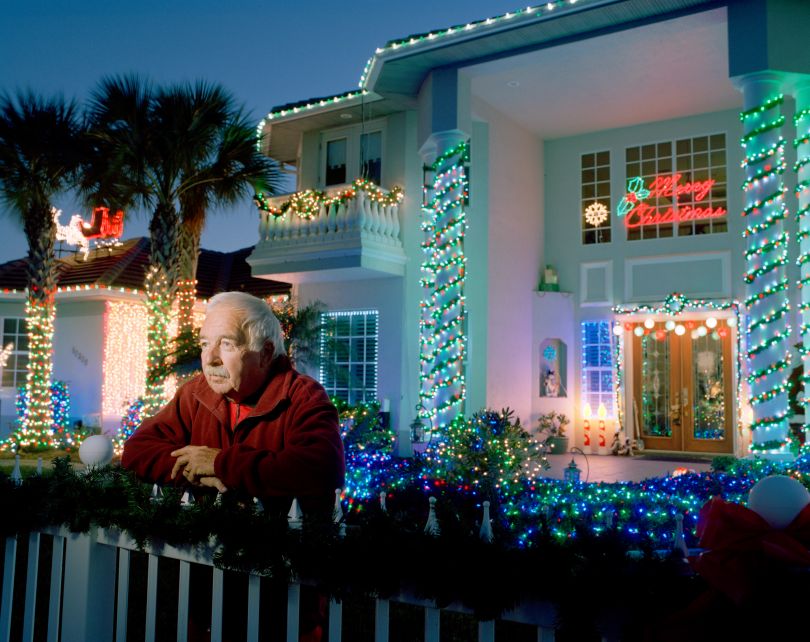 Storytelling is as old as the campfire. According to the American anthropologist Polly Wiessner, 81% of the firelight conversation was devoted to telling stories. “Stories told by firelight put listeners on the same emotional wavelength and elicited understanding, trust, and sympathy,” she says. Alexander, a new app, translates the power of storytelling into the digital era. According to its creator, film producer Cameron Lamb, Alexander is” in-depth storytelling in three ways: a written story, an audio performance, and a super-short film. Each one stands on its own; together they create an immersive, transporting feature”. Alexander collaborates with award-winning writers such as Colum McCann, Xiaolu Guo, or Chigozie Obioma. Every story is read by a different Hollywood actor, among them The Crown star Helena Bonham Carter and Bill Nighy, who became known for his role as the worn-out pop star Billy Mack in Love Actually. Alexander is available in the iTunes App Store and soon also at Google Play.

Photographer Danelle Manthey explores in her ongoing series American Christmas the festive displays all over The United States and paints a picture of pomp and splendor now available in book form. Over the course of a decade, Manthey captured the folk artists across 12 States telling touching stories of devotion, a love for lights, and Christmas. Manthey pictures the displays as a distinct art form that oftentimes display region-specific motifs and handmade decorations. “When I was growing up in Sioux Falls, S.D., my family would pile into the car at Christmastime and travel around our town looking at houses covered in lights. I would have rather stayed home and opened presents. Every year, the local paper has a map showing where to go to see light displays. The streets have names like Candy Cane Lane, Church Lane, and Penguin Lane, and all of the houses are decorated in the particular theme of that street,” remembers the New York-based photographer. “Years later, I was thinking of a project to work on when I remembered the Christmas lights. My dad and niece found a few houses for me, and in 2003, I took my first shots. I was not happy with how they how turned out, so I dropped the project. In 2005, I decided to go back to Sioux Falls and try again. This time the shots were better, and every year since, I have spent the holiday season on the road with my camera.”

Still in need of some unique Christmas presents for your family and friends? The New York-based non-profit organization Booklyn might have what you are looking for. They’ve launched a print sale featuring the work of illustrators, artists, designers, and photographers to support NGOs who are working at the frontlines in Beirut after the explosion in August that killed over 200 people and left an estimated 300,000 people homeless. According to Booklyn, “100% of proceeds from limited-edition art prints will go towards providing emergency relief to marginalized communities in need of immediate assistance. Pricing is reduced to encourage fundraising support. These works are meant for private buyers, not public exhibition.” The sale still runs until December 10.

“The future is already here – it’s just not evenly distributed.” According to Bjarke Ingels Group, this quote by the American-Canadian fiction writer William Gibson describes the role of architecture perfectly, which is “proposing spaces for our lives that are fragments of the future in the making.” With “Formgiving. An Architectural Future History”, BIG examines in a structured timeline that reaches from the Big Bang to the distant future projects around six strands of evolution—”Making,” “Sensing,” “Sustaining,” “Thinking,” “Healing,” and “Moving”—the multimedia-based, interdisciplinary concepts encompassing the building industry. Culture, climate, and landscape, and all the energies derived from the elements—the ocean’s thermal mass, the dynamics of currents, the energy and warmth of the sun, the power of the wind—are incorporated into these projects. The book is the third of the Bjarke Ingel’s trilogy by Taschen, which includes “Yes is More” and “Hot to Cold.”

A Brief History of Computing Art

The UCCA Center for Contemporary Art in Beijing presents the exhibition “Immaterial / Re-material,” a group show tracing the history, present, and future of computing art through more than 70 artworks by more than 30 artists from around the world, ranging from the pioneers of the 1960s to today’s emerging voices. A wide-ranging overview of the evolution of computing art from the 1960s to the present, exploring topics that span from machine-learning aesthetics to digital objecthood and technological discontent. The exhibition defines its area of focus not simply as digital art in general, but art-making that actively engages with the algorithms and generative logics that undergird the field of computing. Curator Jerome Neutres, in collaboration with UCCA curator Ara Qiu, brings together more than 70 works by more than 30 artists, from early pioneers of computing art to leading digital practitioners, as well as emerging Chinese artists. The show’s title pays tribute to Jean-François Lyotard’s groundbreaking 1985 exhibition “Les Immatériaux,” which conceived of a new mode of materiality that echoed advances in telecommunications technology. By exploring the broad possibilities of computing art and the philosophies underpinning it, “Immaterial / Re-material” aims to write a new chapter in the history of this medium, approaching it as not simply a new media form but as an entire artistic language.