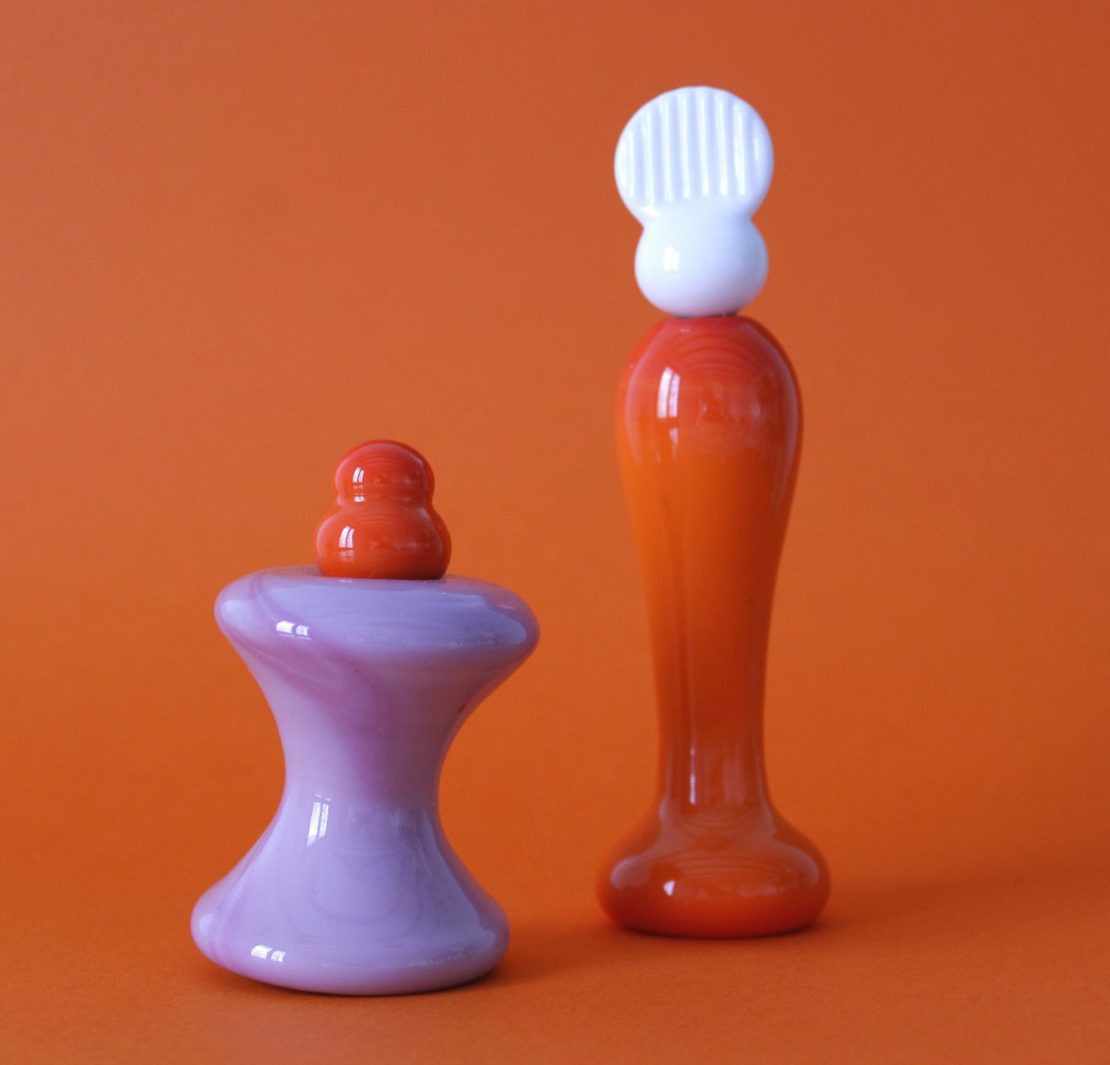 At Night, When Hanoi Stands Still

This weekend’s tips include a documentary about fearless art collector Hester Diamond, a book on mental flexibility, humility, and curiosity, and the ancient art of melted sand.

Ahead of Me the South: A Kaleidoscopic Picture of Today’s Italy

German director Pepe Danquart first earned international recognition with his short film “Schwarzfahrer” (The Fare-Dodger), for which he won the Oscar in 1994. Now he is back with a new documentary called “Vor mir der Süden” (Ahead of Me the South), following in the footsteps of the Italian director, poet, and philosopher Pier Paolo Pasolini. In 1959 he set out in his Fiat Millecento to drive around the Italian coast. The starting point was the Ligurian seaside resort of Ventimiglia on the border with France. He covered 3,000 kilometers before arriving in Trieste on the Adriatic. Pasolini was traveling as a journalist on behalf of the magazine “Successo.” His texts and photos describe a country in the throes of economic growth and the onset of mass tourism. Pasolini observed the effects of internal Italian migration from the south to the north, and he anticipates how consumerism – the all-encompassing “production of desire” – will change society forever. “Hedonistic fascism” is what Pasolini called this development. Almost 60 years later, Pepe Danquart follows the same route through a very different Italy.

Rigoberta Bandini: “In Spain We Call it Soledad”

Catalan artist Paula Ribó immerses herself in many genres: She has been singing since she was six, composing since she was seven, is the Spanish voice of characters such as Chihiro and Caillou, has published a novel called Vértigo (Círculo Barcelona), and premiered her plays as a director and actress at the Temporada Alta Festival in Girona. Her latest creative endeavor is called “Rigoberta Bandini,” the alter ego behind synth-pop songs such as “In Spain we Call it Soledad” or “Too Many Drugs” that became the most shared, trending tracks on Spotify Spain shortly after their release. Today, Rigoberta Bandini has over 200.000 people listening – with a rising tendency.

Many who knew Hester Diamond, art collector and mother of Beastie Boy Mike D., describe her as fearless, never hesitating to start anew. Sotheby’s calls her “a visionary collector whose inquisitive nature and bold, distinct point of view is evident throughout her collection.” Diamond, who died in January 2020 at the age of 91, immersed herself in the New Yorker art world at a young age and started buying pieces from artists she loved. She didn’t follow trends or advice but her intuition and feel for eclectic art. Over many decades and together with her husband Harold, she assembled an impressive collection of contemporary pieces, including Mark Rothko’s painting “Blue Over Red” and a Mondrian that went for $21 million at Sotheby’s in 2004. Later, Diamond focused on old masters and founded the Medici Archive Project in 1995 as the Medici family’s paper records’ first digital index. This month, Sotheby’s ended the auction of Diamond’s collection. This inspiring short documentary remembers the fearless female collector, who always loved to learn something new.

Think Again: The Power of Knowing What You Don’t Know

From the bestselling American author Adam Grant comes a new book titled “Think Again – The Power of Knowing What You Don’t Know,” available February 2. Grant encourages us to re-evaluate our opinions and decisions and embrace doubt. In a time of rapid change and uncertainty, it promises the reader “bold ideas and rigorous evidence to show how we can embrace the joy of being wrong, encourage others to rethink topics as wide-ranging as abortion and climate change, and build schools, workplaces, and communities of lifelong learners.” Grant advocates for mental flexibility, humility, and curiosity.

Catalan designer Prósper Riba Vilardell blows glass artistically into unique, geometric homeware and figures. His sleek vases and abstract sculptures reinterpret the art of glassblowing in a contemporary way. Vilardell uses liquid glass as his medium for learning, with an apprentice mindset open to experimentation. His passion for glassblowing has taken him to many countries: from the United States to Belgium, France, and Germany, where he attended the renowned school “Glasfachschule Zwiesel.” He then returned home to revive the ancient art of glassblowing in the Mediterranean. All his artisanal pieces are available in his online shop or at Vasquiat Home.