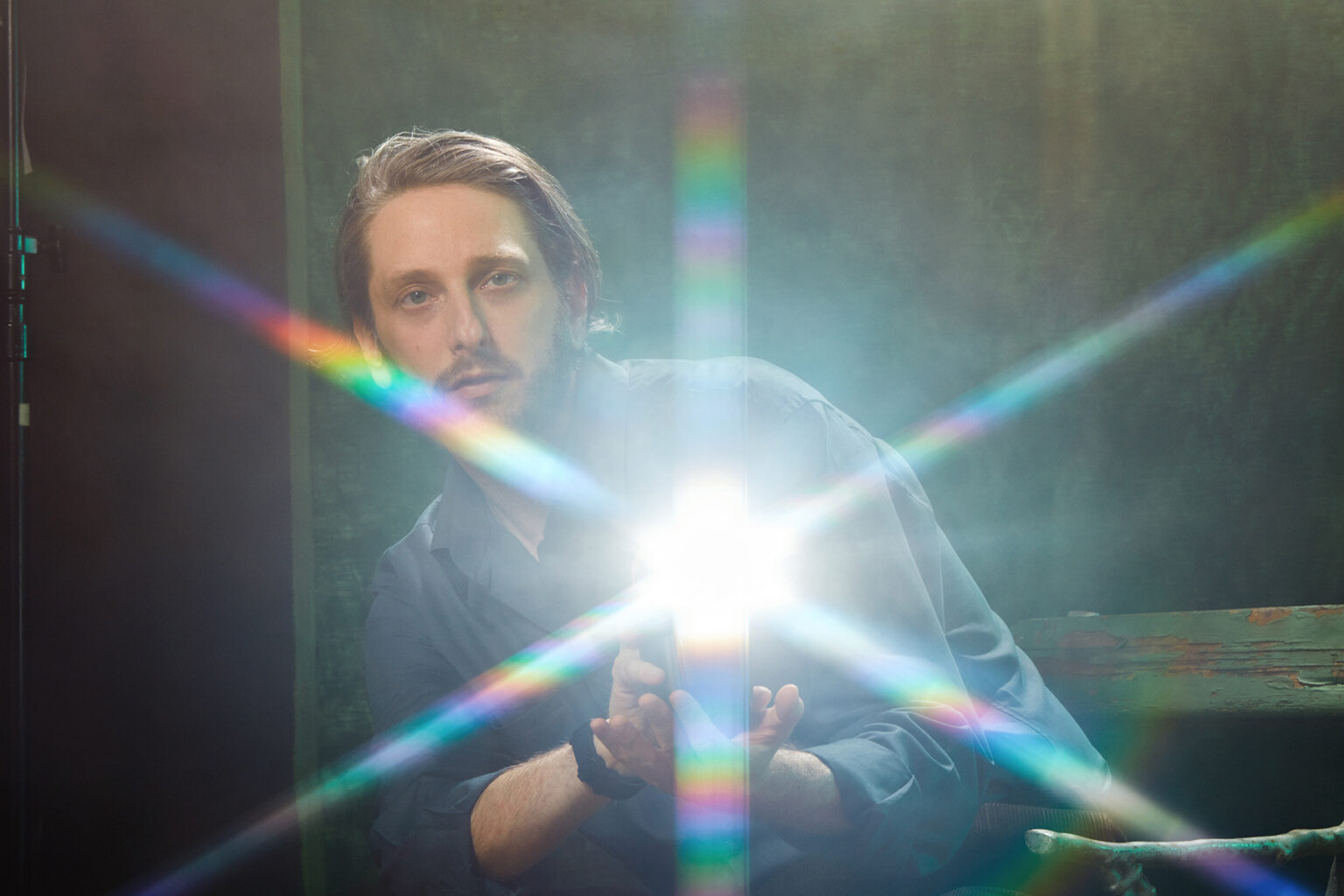 Totally Under Control, The Hype Machine, and Prado’s Uninvited Guests

The tips for this weekend include virtual calming travels to the most beautiful places on earth, retrofuturistic layers of sounds mixed with radio jingles and synth-pop passages, and, among others a vibrant look into the world of softly wrinkled pages and cracked leather spines.

A World of Calm’s Sofa Escapism

The new HBO Max show “A World of Calm,” the visual extension of the popular meditation app Calm, is soothing aesthetic escapism in the stay-at-home era. Here, the viewer can visually travel to the most beautiful places on earth without leaving the sofa. But besides pleasing images, the show follows a more ambitious goal: It wants to induce a deep state of calm with the help of prominent voices like Kate Winslet, Keanu Reeves, Oscar Isaac, Idris Elba, and more. In the first episode, the journey leads to Indonesia’s Raja Ampat archipelago’s coral reefs, where we follow a sea turtle gently gliding through the water before it settles at the bottom of the ocean. Accompanied are the images by the voice of Lucy Liu, who explains that nine minutes pass between each beat of the turtle’s heart. So, if that does not sound like relaxation?

The Architecture of the 20th Century in 31 Chapters

This book is a complete manual of 20th Century architecture featuring famous protagonists such as Frank Lloyd Wright, Antoni Gaudí, Frank O. Gehry, Shigeru Ban, and many more. It is chronically ordered in 31 chapters and illustrated by hundreds of large-format photos, drawings, and floor plans. According to Taschen, the book is a be-all-end-all reference work for anyone interested in the zeitgeist and building design of the 20th Century. The collection covers the architects and the groups, the movements, and the styles that defined 100 years of construction.

Known under the artist name Oneohtrix Point Never, the 38-year-old experimental musician Daniel Lopatin has already toured with Soundgarden, and Nine Inch Nails, composed the critically acclaimed soundtrack for the Netflix hit thriller Uncut Gems with Adam Sandler, and has now released his new album Magic Oneohtrix Point Never. The producer incorporates retrofuturistic layers of sounds mixed with radio jingles and synth-pop passages. The album features many FM radio broadcasts, from disembodied snatches of radio chatter and DJ sign-offs that fittingly appear in the songs and alternating with his voice. The homage to FM broadcasting also reflects the album’s title: It refers to Boston’s Magic 106.7, which long-ago inspired Lopatin’s stage name.

Dust and Soul’s Art for All

Dust and Soul is “Your Online Destination For Emerging Art.” The gallery and platform from Madrid features emerging artists from all over the world. Its objective is to push new talents and enable art collectors on a budget to start with their collections through more affordable pieces. All creators are carefully curated by founder Carmen Riestra who described her mission in an interview with Metal Magazine like this: “We want to be a reference place for design and art. To introduce and sell something different, something with a history behind it. A space that always surprises with some collaboration or pioneer artist. At the same time, we want artists to see us as a platform to promote their brand, gain visibility, and be part of a community dedicated to discovering and showing emerging talents.”

Face to Face with the Artworld

The Booksellers: Treasures made From Paper

It already sounds a bit antiquarian: a documentary about booksellers in New York. But “The Booksellers” by D. W. Young is a vibrant look at a sworn community of collectors and treasurers dedicated to preserving a whole bundle of artistic techniques. Seldom has a film made the material and emotional significance of the book as an artifact so tangible. It’s a world full of eccentricities, tightly packed shelves, auction houses, apartment clearances, libraries, and book fairs—a window into a world of softly wrinkled pages and cracked leather spines.